The dead bodies of the martyred Muslims have been miraculously preserved in the earth for thousands of millions of years without any chemicals being used, only through Nature by the Power and Command of Allah the God of Islam.

Claims of Allah the God of Islam

1) Do not say about those who are slain in the cause of Allah that they are dead. (They are not dead.) They are rather alive but you have no perception (of their life). (Surah 2, Verse 154)

2) And do not (ever) think that those who are slain in the way of Allah are dead. Rather, they are alive in the presence of their Lord. They are served with sustenance (comprising bounties of Paradise). (Surah 3, Verse 169)

3) And whoever seeks a din (religion) other than Islam that shall not at all be accepted from him, and he will be amongst the losers in the Hereafter. (Surah 3, Verse 85)

4) Allah caused him to die for a hundred years, then raised him up (again). He said: "How long did you remain (dead)?" He (the man) said: "(Perhaps) I remained (dead) a day or part of a day". He said: "Nay, you have remained (dead) for a hundred years, look at your food and your drink, they show no change; and look at your donkey! And thus We have made of you a sign for the people. (Surah 2, Verse 259)

5) And when We decreed for Solomon death, nothing indicated to the jinn his death except a creature of the earth eating his staff. But when he fell, it became clear to the jinn that if they had known the unseen, they would not have remained in humiliating punishment. (Surah 34, Verse 14)

6) We will show them Our signs in the horizons and within themselves until it becomes clear to them that it is the truth. But is it not sufficient concerning your Lord that He is, over all things, a Witness (Surah 41, Verse 53)

) the Prophet of Allah

1) Narrated Aws ibn Aws:
The Prophet Muhammad said: "...Indeed Allah has forbidden the earth to consume the bodies of Prophets." (Recorded by Abu Dawud, Nasa’i, Ibn Majah, Darami and others, and authenticated by many, such as Ibn al-Qayyim)

2) Narrated: Abu 'l-Darda'
The Prophet Muhammad said: "...After death, indeed Allah has forbidden the earth to consume the bodies of Prophets, so the Prophet of Allah is alive and given sustenance." (Ibn Majah transmitted it) 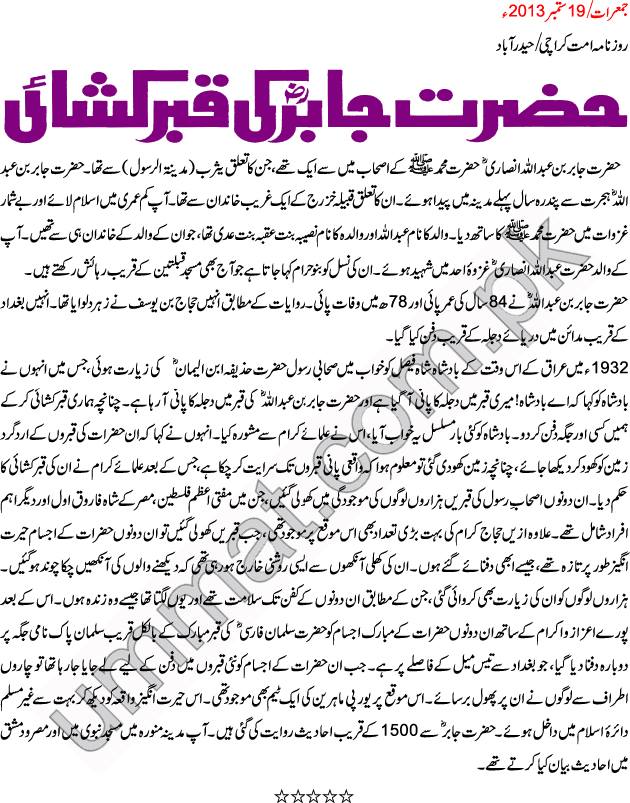 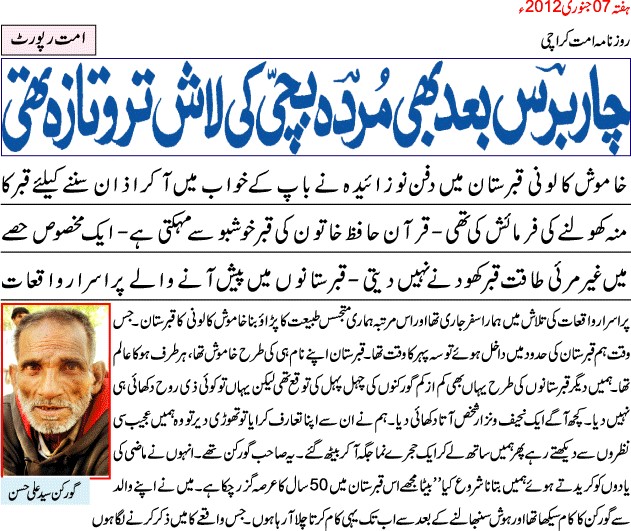 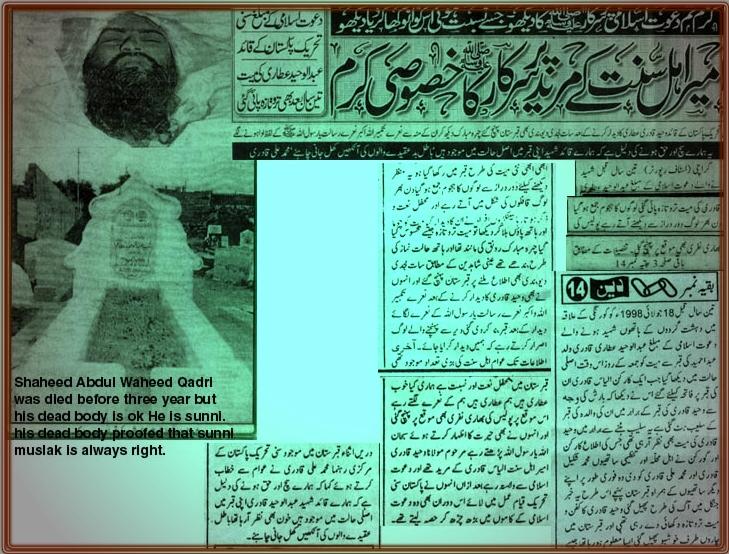 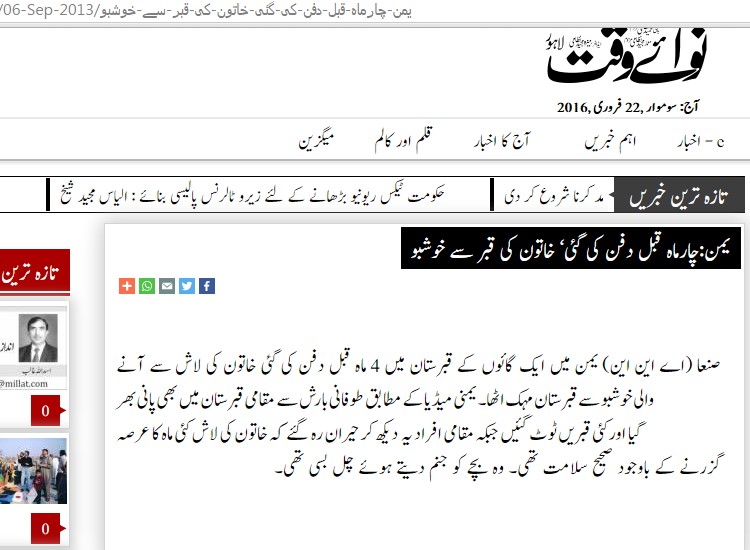 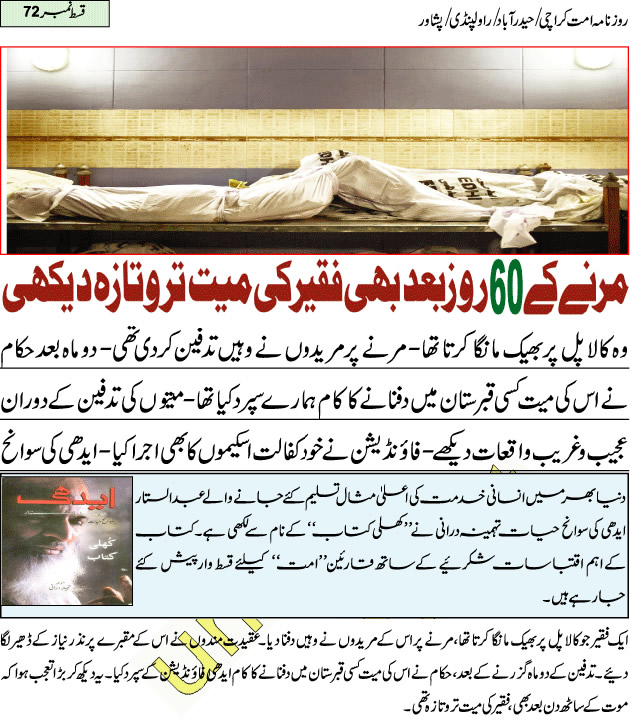 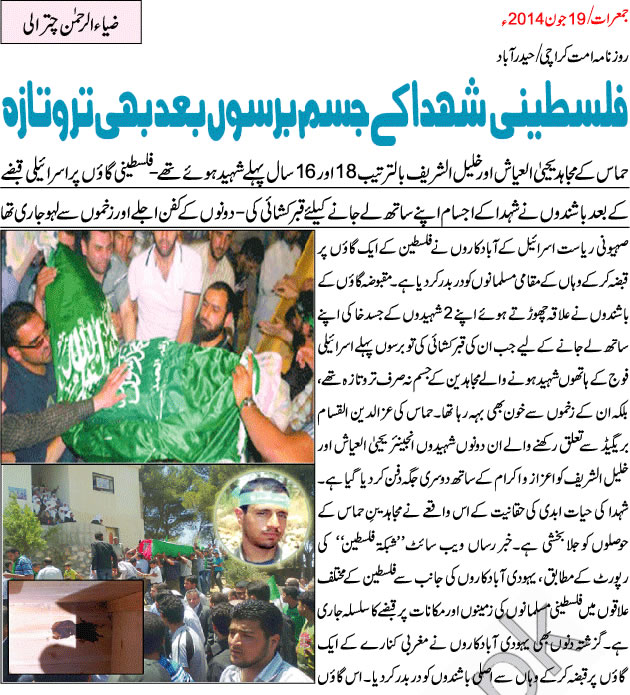 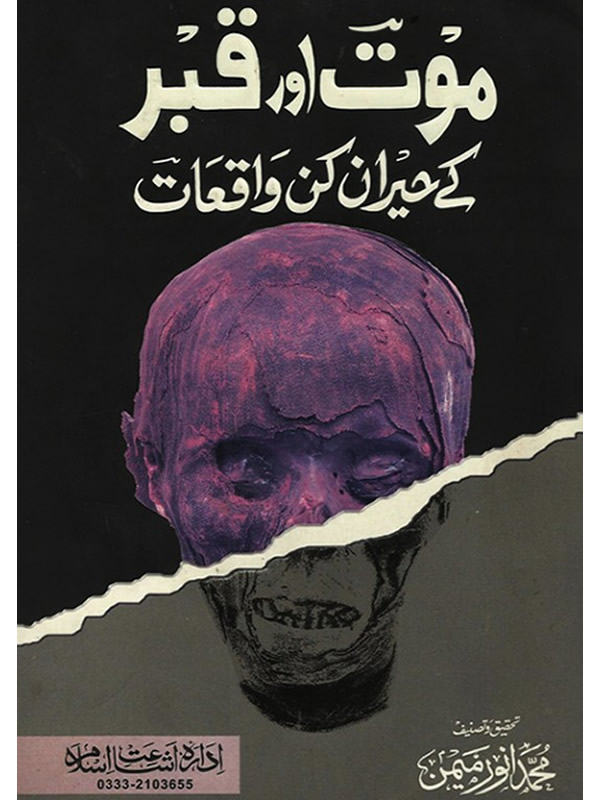 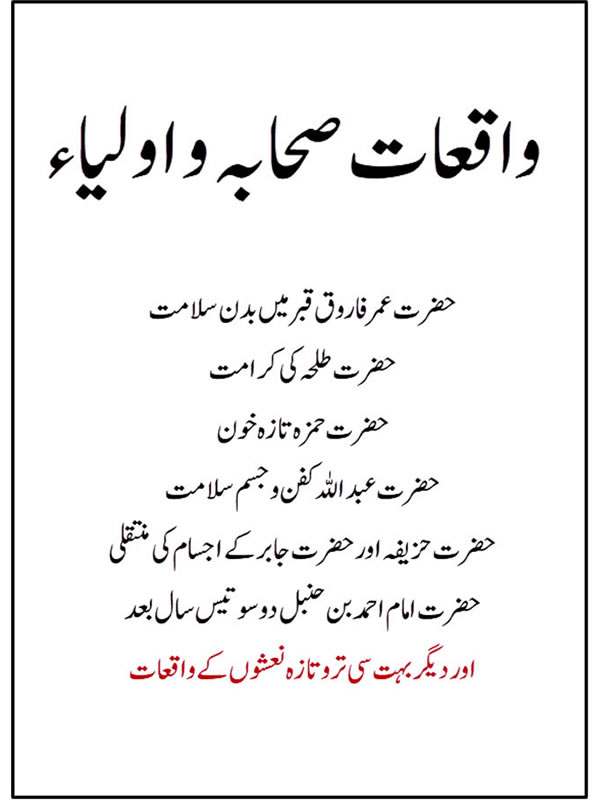 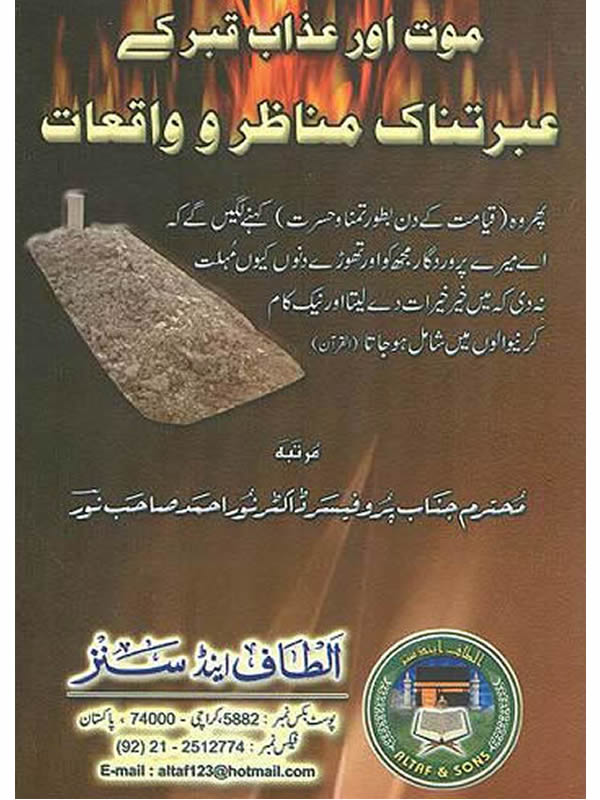 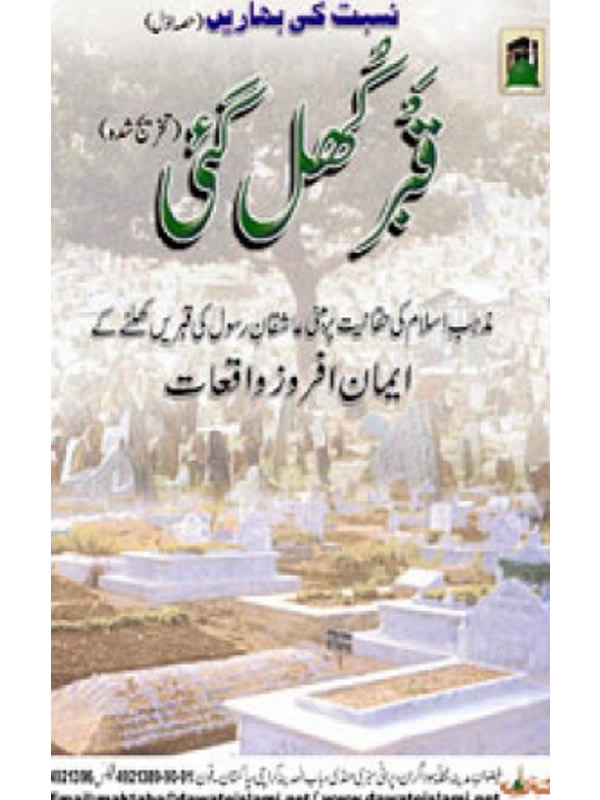 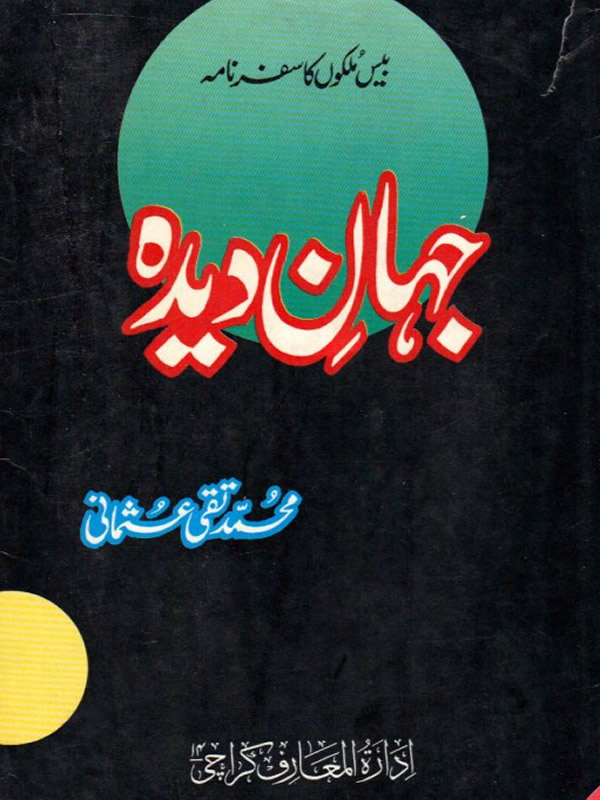 
Miracles of the Martyrs irfi.org

WHY SHOULD YOU CARE?

You will be among the losers after death

Nature proved that only Islam is true religion while all other religions, beliefs and lifestyles are invalid and false.

We invite you to accept truth of Islam but if you are still in doubt then we challenge you to refute our research in any court of your choice.

We have provided enough evidences and proofs for truth seekers. 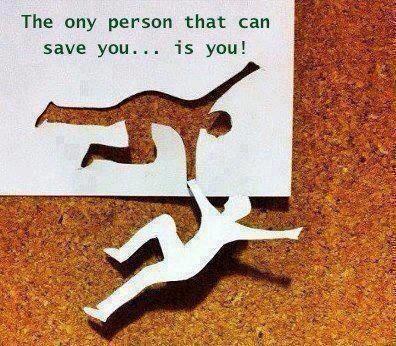 How Can You Verify Fresh Dead Bodies?

Use manual or advanced technology methods for research and verification purpose.

Read our answers on most commonly asked questions.